Dementia is the single greatest cause of disability in Australians aged 65 years or older. HMSTrust funded a far-reaching dementia risk reduction program that was subsequently adopted nationally. 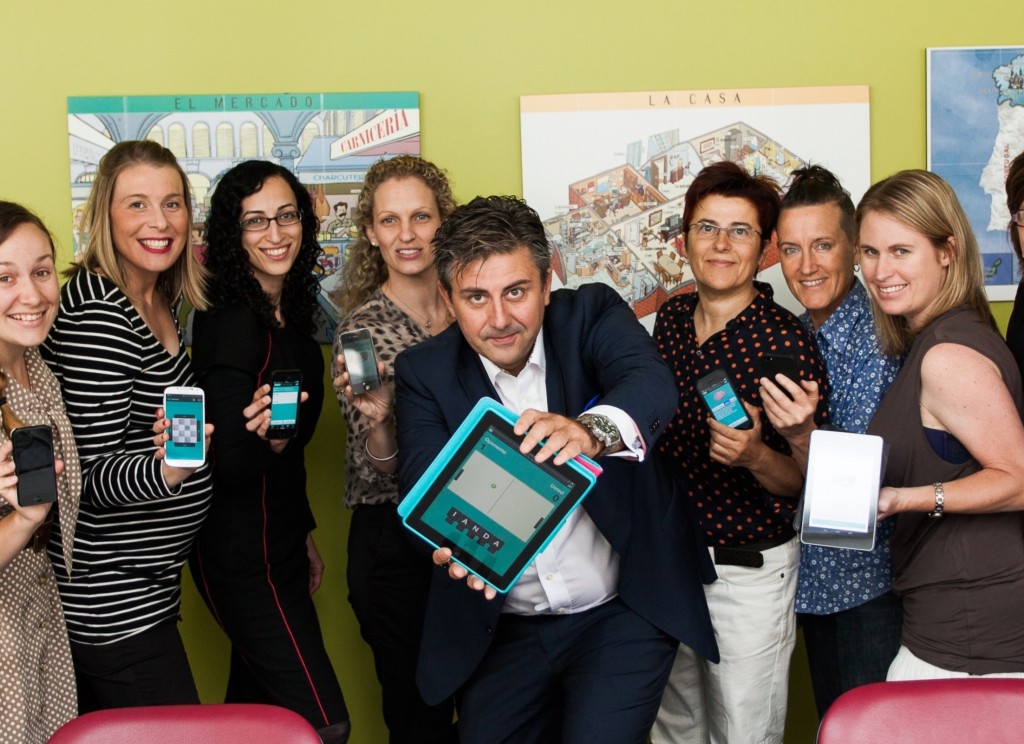 “The generous contributions received by HMSTrust have enabled us to greatly enhance our leadership in dementia support. This valuable partnership continues to make a difference to the lives of Victorians impacted by all forms of dementia.” Maree McCabe, CEO Alzheimer’s Australia Vic