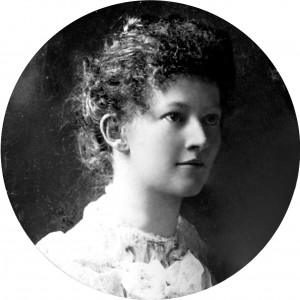 Helen Macpherson Smith was born in Scotland on 17 April 1874 and moved to Melbourne with her family when she was aged six months.  Her extended family prospered in Australia; the Macphersons in grazing and the Smiths as timber merchants.  Her grandfather, John Macpherson, was one of the pioneers of the Canberra district but his property, ‘Springbank’, now lies largely under the waters of Lake Burley Griffin. Her uncle, John Macpherson, was briefly the Premier of Victoria in 1869.

Wisely, Helen’s will instructed her trustees to accumulate the major portion of HMSTrust’s income for the first 21 years. By 1972, her original bequest had grown to $3.95 million, providing a much stronger base from which larger and more effective grants could be made in the future.

In 2015, 64 years after her death, the value of HMSTrust’s investments is over $104 million and almost $110 million of grants have been approved. Though she lived a very private life, the legacy of Helen Macpherson Smith’s spirit of generosity will echo through the State of Victoria forever.

Next Our Team Previous Our Vision