A signature grant of $1 million was made to the State Library of Victoria for the Women Writer’s Fund, alongside a contribution of $250,000 to secure the Stella Prize in perpetuity. The two projects go hand in hand to support the representation of women’s writing, from the past and into the future for all Victorians.

Alongside the grants to the State Library of Victoria and the Stella Prize, $150,000 was granted to Western Chances to support disadvantaged girls in Melbourne’s west achieve their education and career goals.

The commitment of $1 million to the State Library of Victoria sees the continuation of a long-standing relationship between the Trust and the Library. The grant supports the Women Writer’s Fund, securing acquisitions by women writers for the State Collection, alongside public programming including an annual marquee oration featuring an internationally recognised speaker.

The acquisition of works by women writers seeks to grow the representation of women’s writing in the State Collection, and associated public programming will amplify its reach to new generations.

The State Library grant continues the relationship established by the Trust’s former Chairman, Darvell Hutchinson AM over 35 years ago, and by former Trustee Fran Awcock, who was Chief Executive Officer and State Librarian at the State Library from 1997 to 2002. 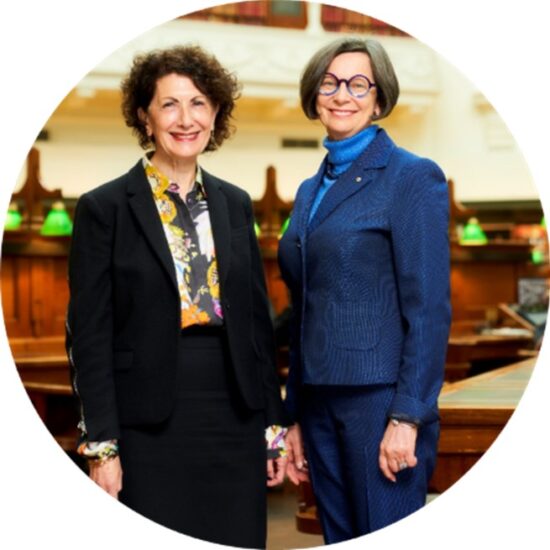 Stella Prize Inc. is a voice for gender equality and cultural change in Australian literature. The organization champions the work of Australian women and non-binary writers, its flagship program being the Stella Prize, a major literary award celebrating Australian women’s writing.

The Trust provided a grant of $250,000 to support Stella Forever, a campaign which raised 3 million to secure the future of the Stella Prize in perpetuity.

The organisation is small, but its ability to partner to achieve outsized impact is evident. Stella notes that, in the week after the prize’s announcement, sales of the Stella Prize winning book increase, on average, by 823%. The benefits of the prize extend beyond the prize money itself to longer term income and exposure for the writers, as well as to the publishing community and booksellers. 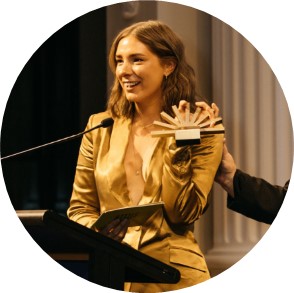 Western Chances seeks to address unemployment and educational attainment gaps in Melbourne’s west through a program of scholarships for young people to assist them to achieve their education aspirations.

The support is provided in partnership with a range of education and coaching providers.

The grant of $150,000 will support approximately 130 scholarships for young women aged 12-25 to assist them to complete their secondary and tertiary education.

Next 2022 Grants Previous The Year in Review