ProjectProtecting the Western Rivers: governance reform for community and environment in Western Melbourne

Environmental Justice Australia partnered successfully with local community groups to spearhead a community campaign advocating for improved protection and restoration of the urban rivers and waterways in the west of Melbourne. As a direct result of the project, in September 2018 the Victorian Government announced the establishment of a Ministerial Advisory Committee to engage with local communities and Traditional Owners to develop a Waterways of the West Action Plan. 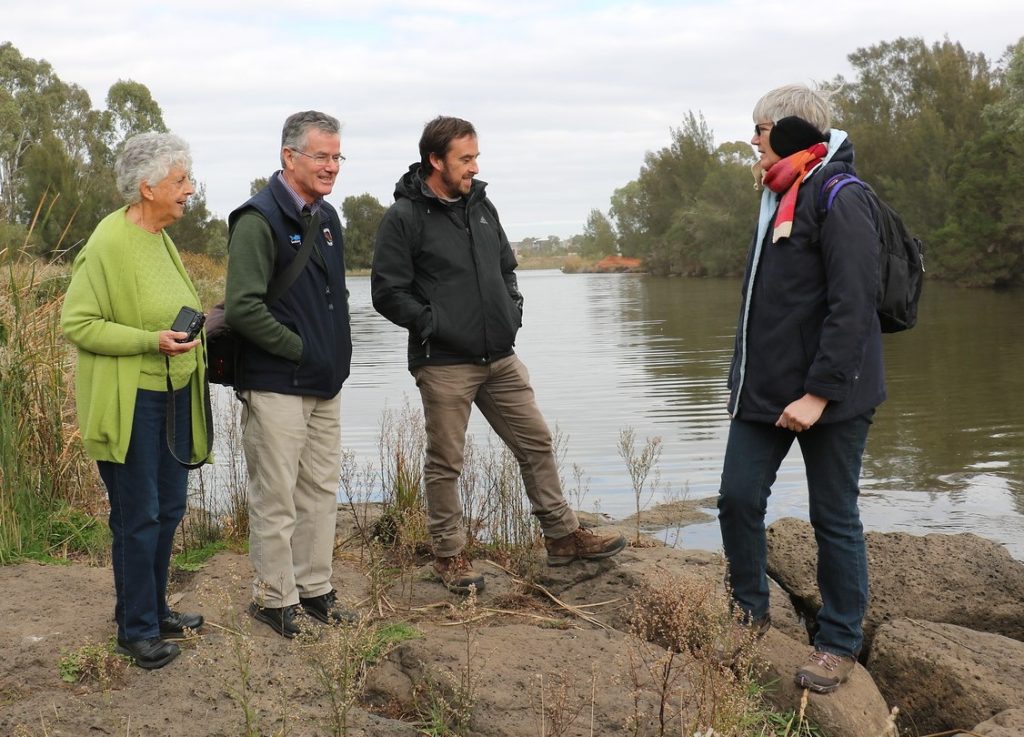 Melbourne’s two secondary major waterways, the Werribee and Maribyrnong Rivers, are located in Melbourne’s populous west. The rivers and their tributaries flow through several council areas, leaving them subject to varied planning rules. While both rivers have been historically degraded and neglected as a result of human impact, there is increasing recognition that the current approach is unsustainable and that new approaches to the protection and priority of the area’s creeks and rivers are necessary to ensure the future health of the waterways and the liveability of the West. This successful participatory project has enabled many local communities up and down the west’s waterways, to share ideas and develop a vision and model for law and policy reform for the waterways. Read the completed report.

“We put the case for law reform before a wide audience, gaining publicity and State-wide outcomes for a much forgotten community and their unique environment. The process provided hope for the future that community togetherness does work.” John Forrester, Werribee Riverkeeper

"Many of us felt despondent about the future of our creeks and rivers because of the twin threats of climate change and rapid urbanisation. The participatory Rivers of the West process has helped us form cross catchment networks, given us hope and an effective voice directly to government and agencies. We deeply appreciate HMSTrust’s funding of this innovative and ambitious process, which was so well lead by EJA." Helen van den Berg, Friends of Steele Creek.