The universal story of departure, the excitement of the journey and the anxiety of arrival for post-war migrants presented emotive ways of celebrating Australia’s immigration history. 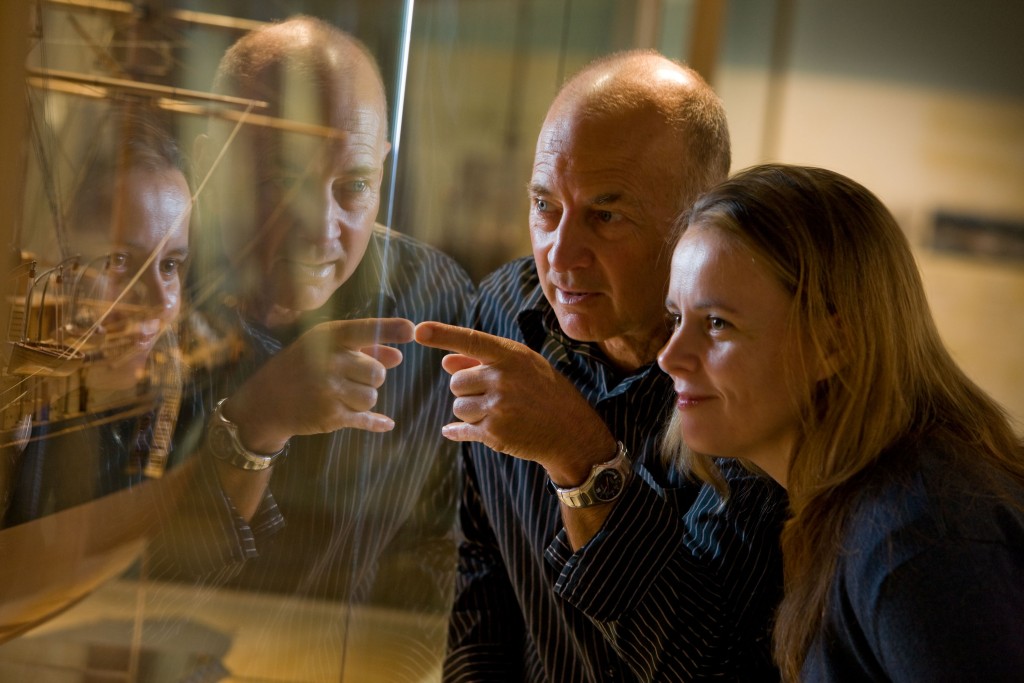 “The project resulted in many firsts for the Immigration Museum. Today, the exhibition continues online for people to learn and share their stories which are a significant part of Australia’s migration history.” Padmini Sebastian, Manager, Immigration Museum