In the first partnership of its kind in Australia, ILBIJERRI has teamed up with the Arts Centre Melbourne to provide an entry-level program providing hands-on practical theatre experience and skills development for Indigenous youth. Through the program ILBIJERRI will contribute to the sustainability of the sector, and the company itself, by fostering the next generation of Indigenous theatre makers and performers. 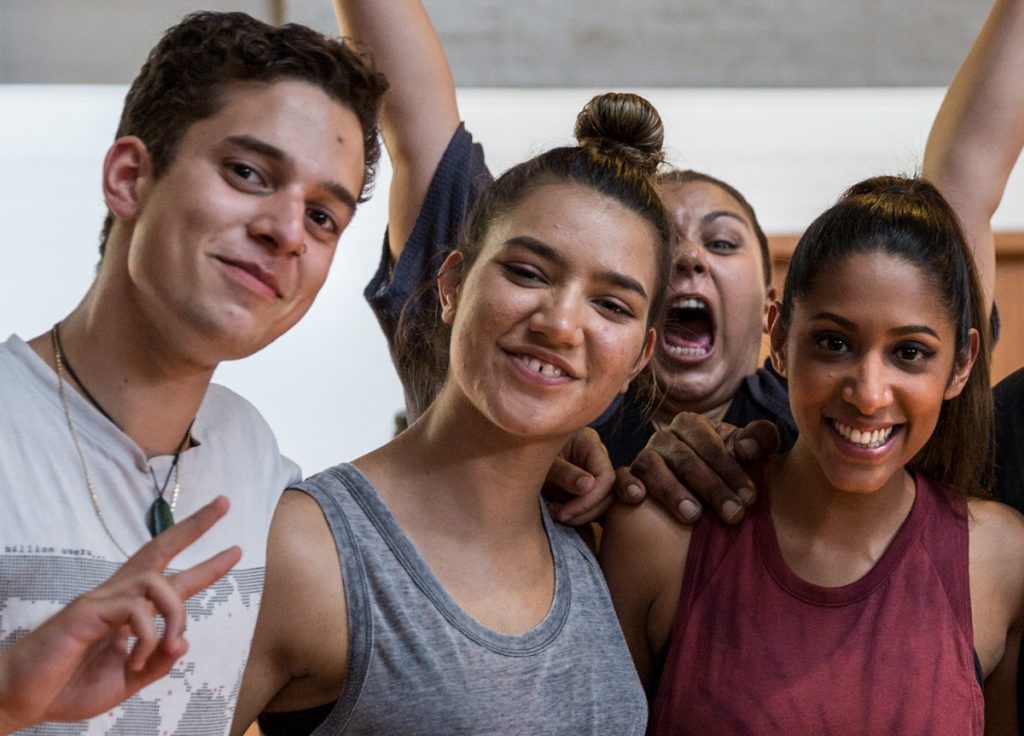 The ILBIJERRI Youth Ensemble is an annual program of participatory theatre workshops open to Indigenous young people aged 15-28 years in metropolitan Melbourne. It aims to foster the next generation of Indigenous theatre artists.

"As Australia's largest and busiest performing arts centre, we are pleased to have formed a strong and mutually beneficial relationship with ILBIJERRI over many years." Angharad Wynne-Jones, Head of Participation, Arts Centre Melbourne.