A $30,000 grant from HMSTrust to develop a ten year strategic plan and marketing audit led to Kaiela Arts successfully securing four year operational funding from the State Government and three year funding from the Federal Government. 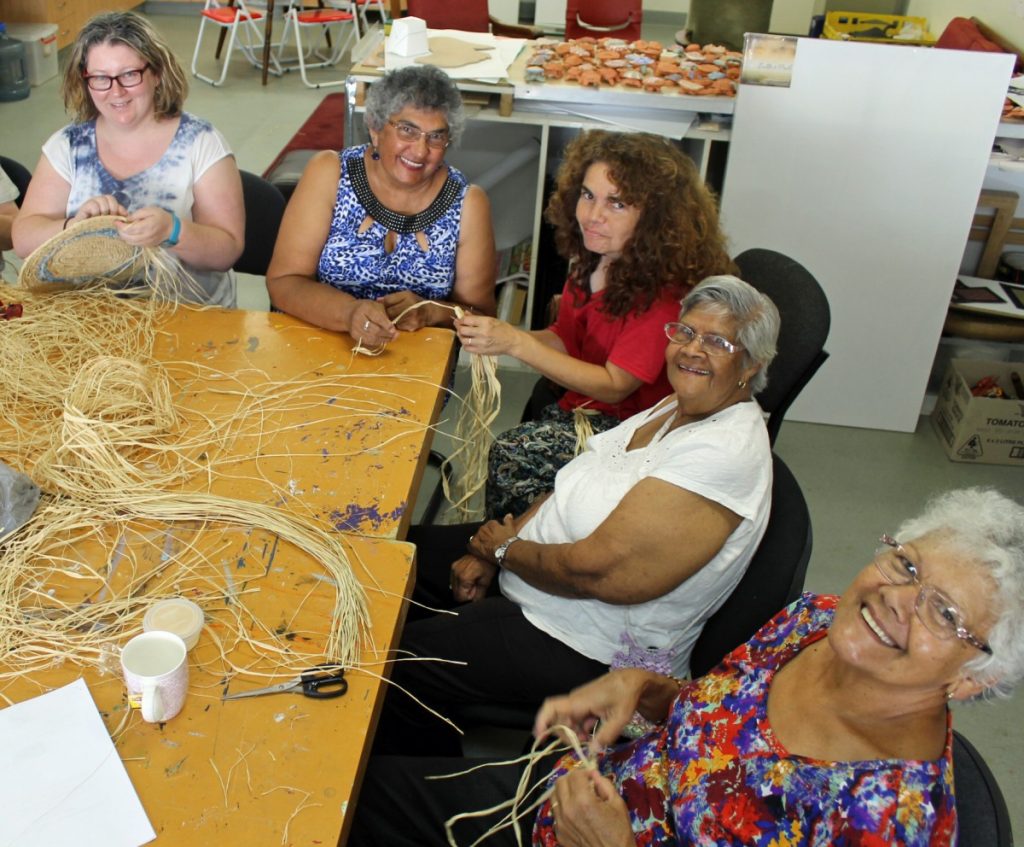 “We now have a secure foundation of operational funding from which to develop, grow and achieve our goals as we develop our capacity and capabilities over the next four years – moving towards our co-location with the new Shepparton Art Museum.” Angie Russi, Manager, Kaiela Arts