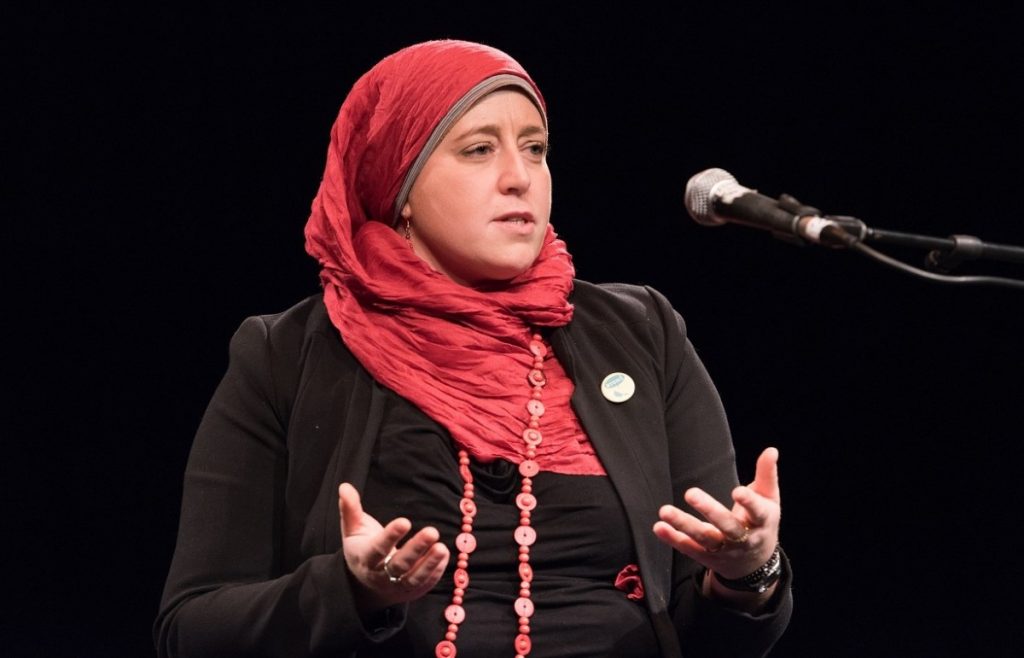 This project was a first for the literature sector in Victoria, responding to research findings which highlighted the lack of cultural and linguistic diversity amongst audiences, participating Australian writers and works explored at literary festivals and events.