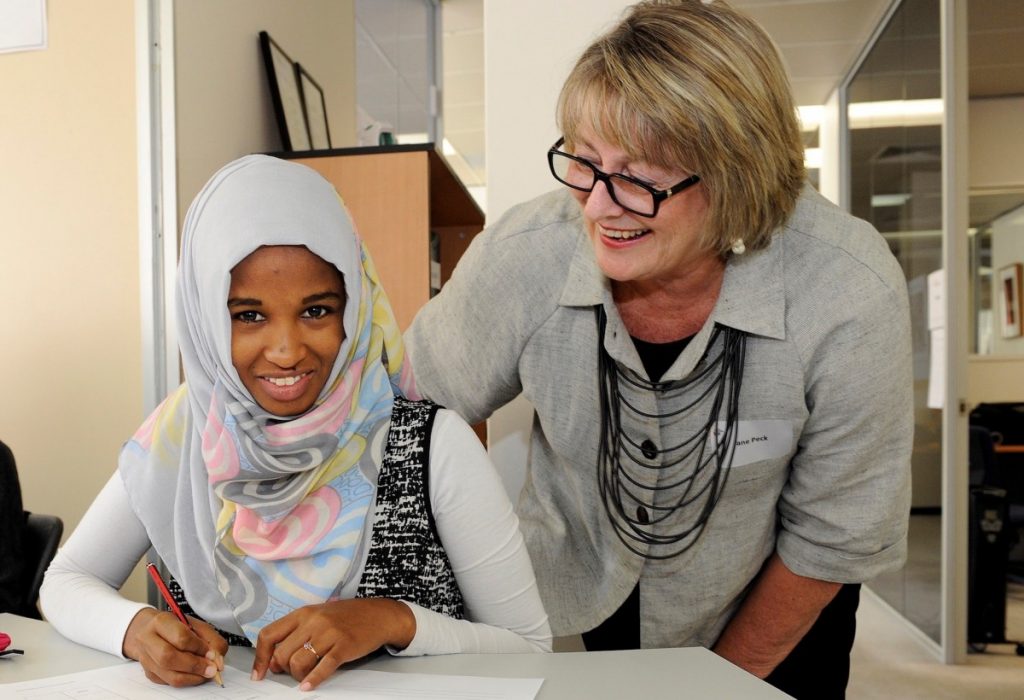 RNLC had been successfully running its VCAL program in partnership with the Department of Education and Mount Alexander College, Flemington. A move to larger and more suitable premises provided the opportunity to apply for the registration of a stand-alone school and become eligible for government funding, ensuring ongoing viability.

"No matter what obstacles the journey throws up, women, when educated and nurtured, will thrive," Lisa Wilson, RNS Foundation Principal and RNLC Director