South Gippsland relies on its native flora and fauna for nature tourism, sustainable farming, community recreation and a sense of well-being. A Biodiversity Protection Plan will help the South Gippsland community better protect and build the resilience of its natural environment. 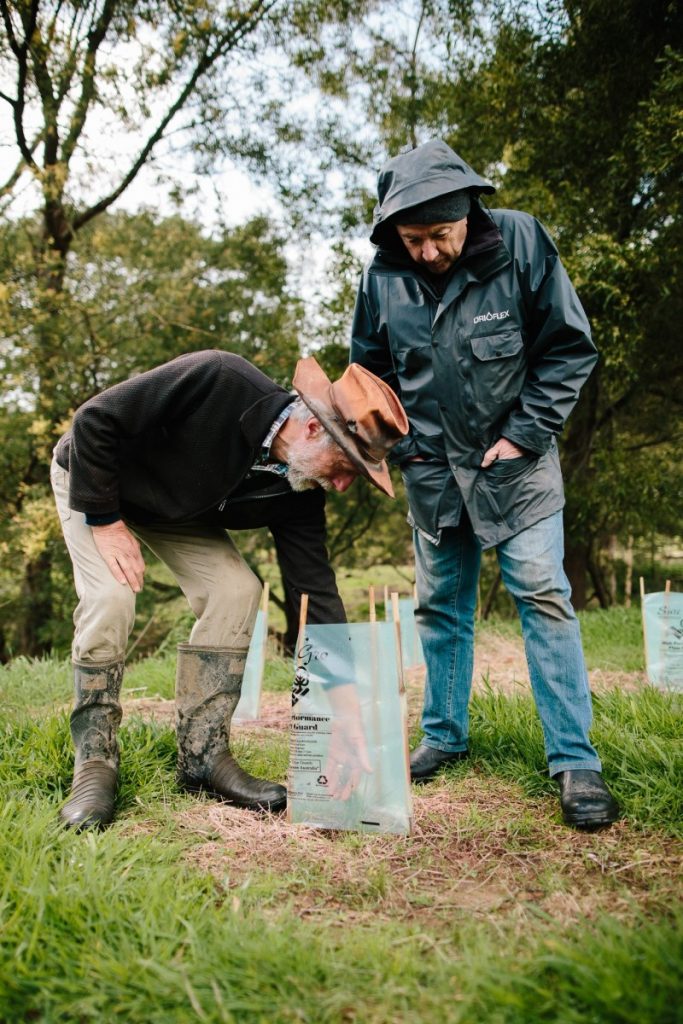 Image Members of the Tarwin Landcare Group visited Tarwin Lower Cemetery to look for native orchids. Cemeteries that came into existence shortly after white settlement often contain a vast number of indigenous species because they have never been grazed or cultivated. The list of the cemetery's native fauna compiled by the South Gippsland Conservation Society will be useful for SGLN's Biodiversity Protection Plan. Photo: courtesy SGLN

Increased population growth and tourism in South Gippsland is putting more demand on remnant patches of nature reserves. There are currently 211 flora and fauna species under threat in the region, and so far there has been little coordinated effort in developing plans for biodiversity protection. Supported by an extensive stakeholder network, South Gippsland Landcare Network will develop a Biodiversity Protection Plan for the region, to better facilitate greater collaboration and coordination of on-ground conservation works.