Creating communities of respect and equality across the Grampians region

Building on three years of active community engagement in response to the high incidence of violence against women in Western Victoria, Women's Health Grampians led this collective impact project to successfully develop an extensive Community of Practice across 11 municipalities to address the issue. In its first three years it reached more than 14,500 employees across the region and, as a long-term ongoing project, will continue to reach many more. 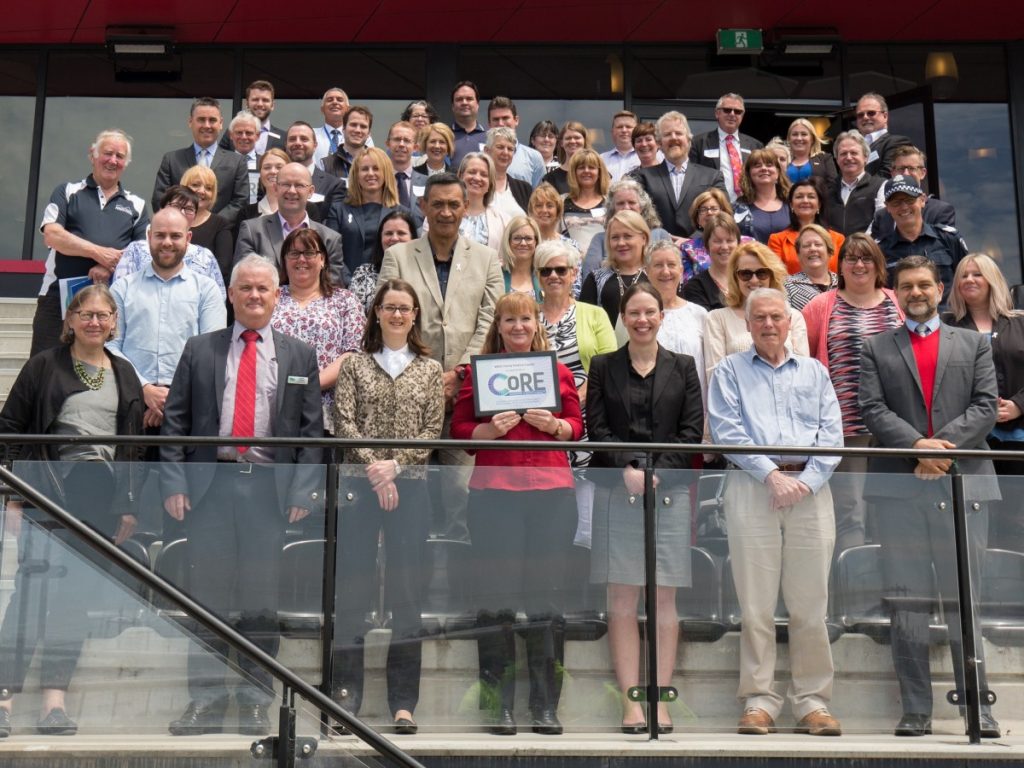 The Grampians region has one of the highest rates of family violence in Victoria with rates up to 70% higher than the state average. As the region moved from awareness to action, a sustainable community-led way to engage diverse groups in the community and undertake prevention of violence against women initiatives in the region was required. 20 years of local experience, knowledge and evidence enabled Women’s Health Grampians to identify a ‘community of practice’ as the best way to meet this need in an integrated, sustainable and evidence based way.

“CoRE has led to many powerful conversations in the health service offices, some challenging, but all necessary and productive – we are definitely a stronger community because of it.” Health Service CEO, following Community of Practice session