ProjectAction for Equity: A Sexual and Reproductive Health Plan for Melbourne’s West 2013-2017

A four-year health promotion plan for Melbourne’s West has had significant impact on the future direction of sexual and reproductive health in Victoria by providing good practice models, expanding the research base and informing policy makers. 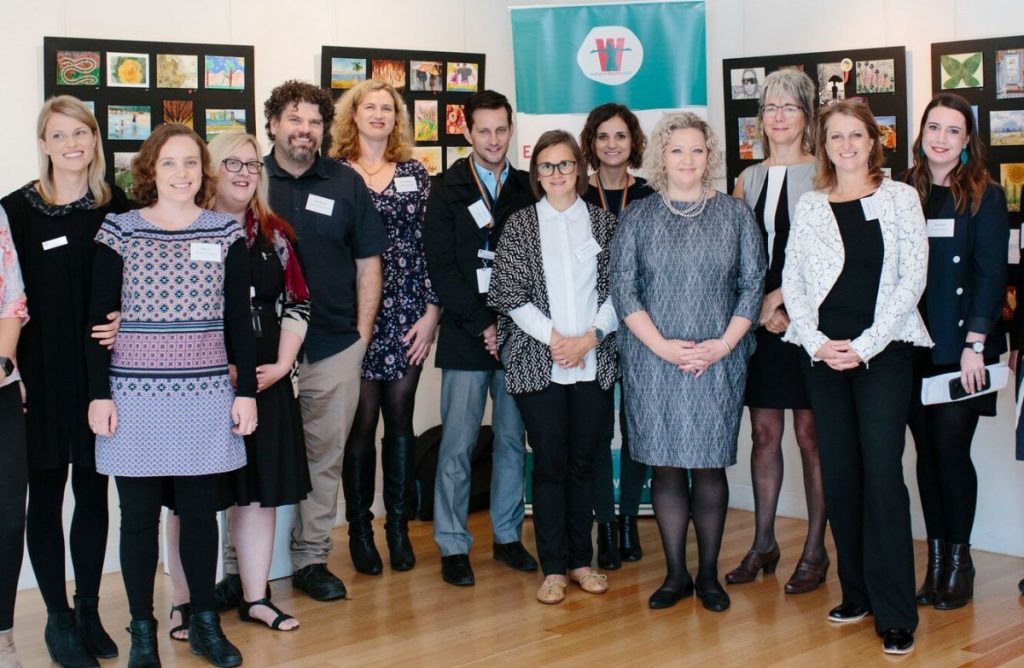 Image Minister for Health, Jill Hennessy, launching the second iteration of Action for Equity with the partnership in April 2018 (photo: Scout Kozakiewicz)

People, and in particular women, in the western region of Melbourne have poorer sexual and reproductive health outcomes when compared to other regions in Victoria. This is particularly the case in relation to sexually transmitted infections, teenage fertility, and cervical screening rates. 2013 statistics for Melbourne’s west revealed that only 53% of youth practised safe sex; no publicly accessible condom vending machines; sexually transmissible infections had doubled between 2009-2011; high rates of sexual violence and unwanted pregnancies; and high rates of preventable illness among young people in the region. Despite this, and the rapid population growth out west, the region still lacks a dedicated sexual health clinical service.

In response, Women’s Health West developed a four-year Action for Equity plan for Melbourne’s west in collaboration with seventeen cross-sector organisations. The first Action for Equity plan (2013-2017) and its supporting partnership contributed significantly to a range of sexual and reproductive health initiatives in the western region of Melbourne.

In addition to the delivery of at least 17 new sexual and reproductive health programs:

The achievements and lessons from the first Action for Equity plan supported the design and development of a second iteration (2018-2022), which was launched by The Hon. Jill Hennessy, Victorian Minister for Health, in April 2018.