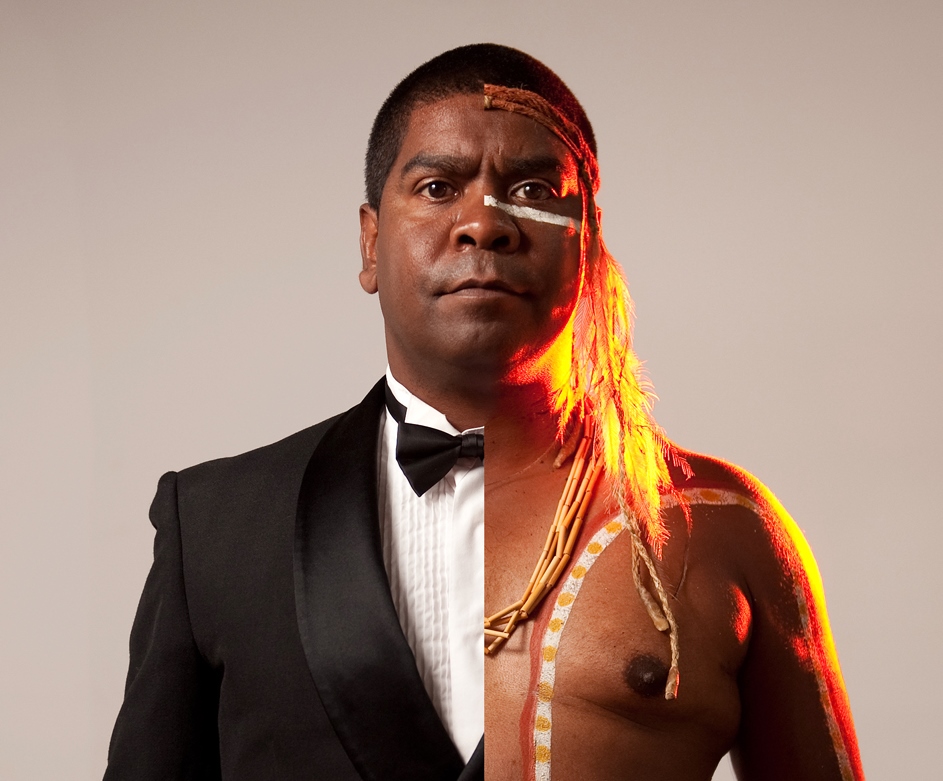 Malthouse Regional Performance Projects (MRPP) engaged with regional communities to express the diversity of Australian experiences on to the stage. The pilot project took place over three and a half years, evolving as it developed.